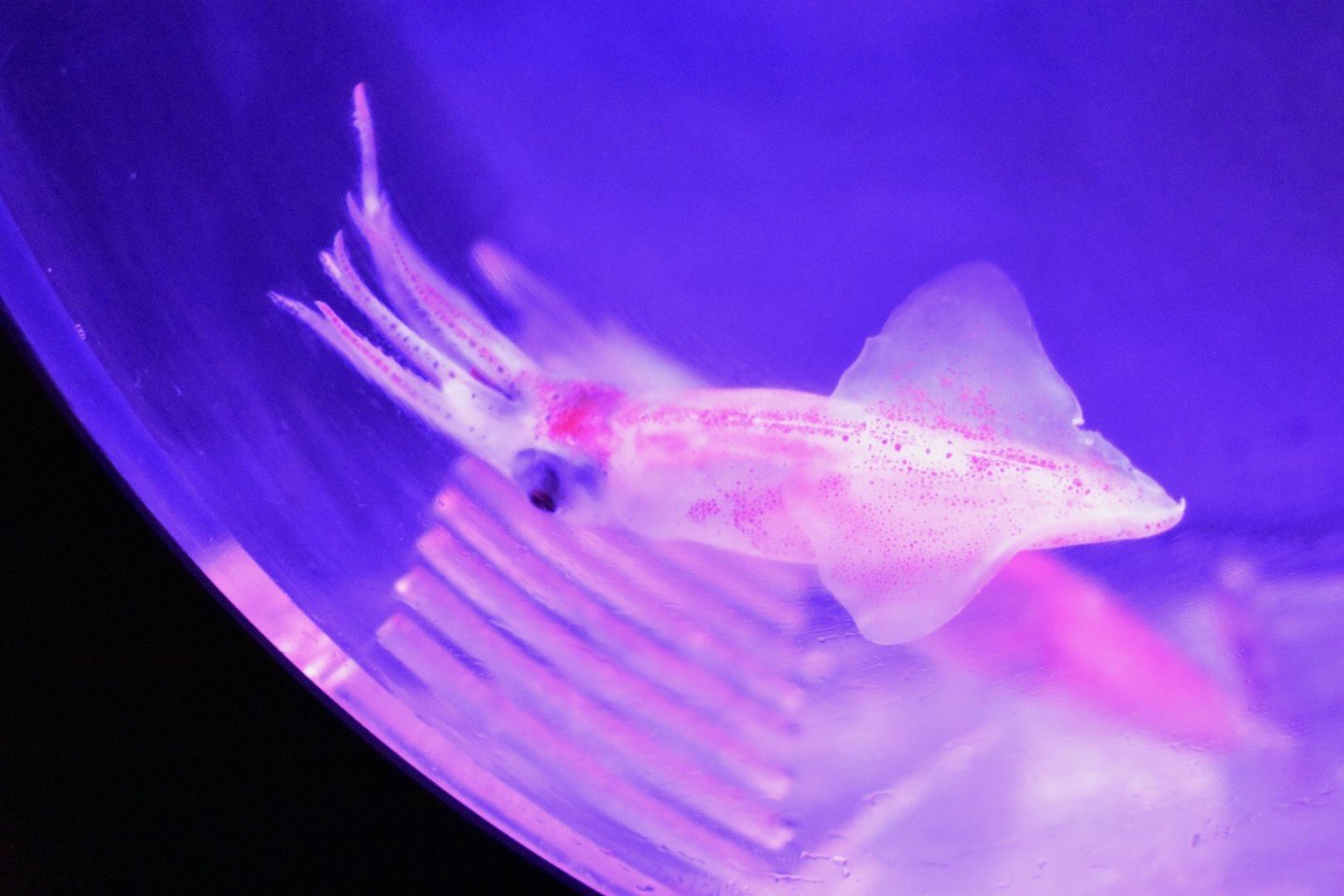 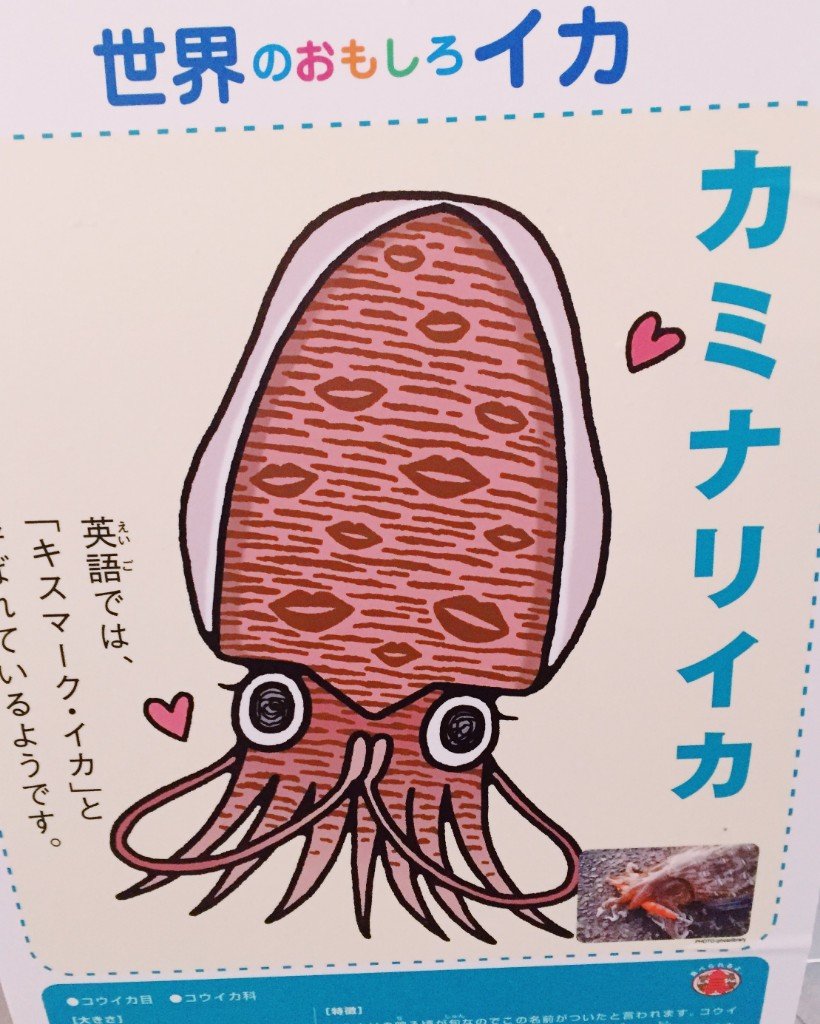 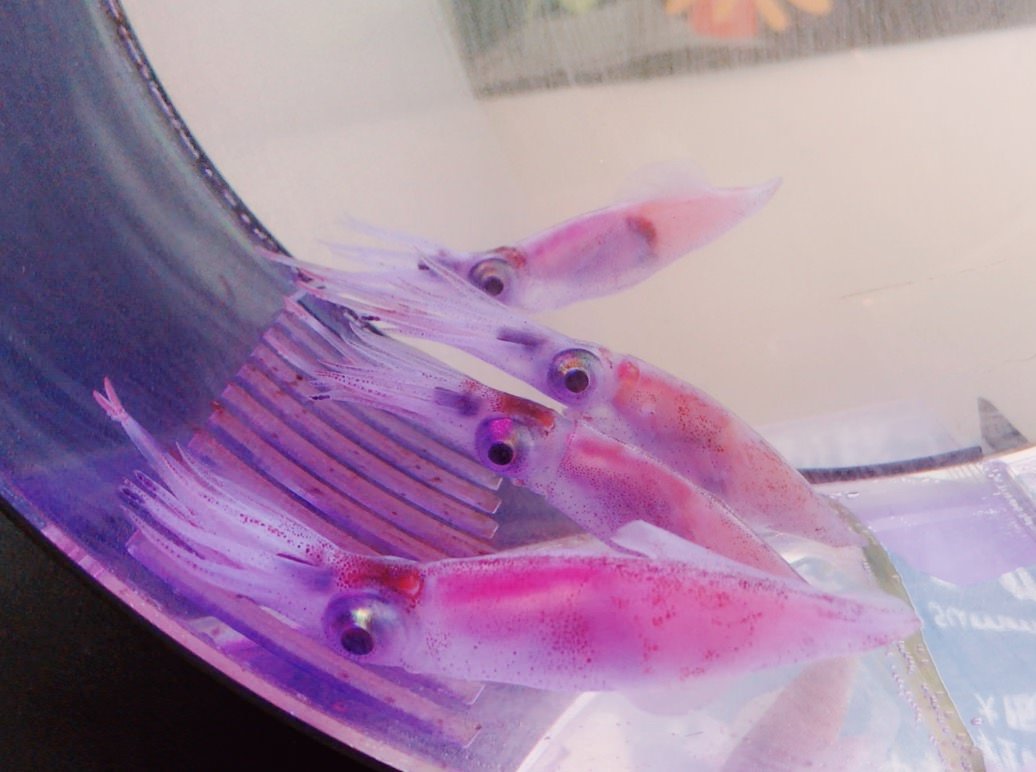 Firefly squid are found in the depths of the western pacific ocean. Due to the depths (1200ft) they swim at, they have developed bioluminescence to attract fish to feed on.

From March to June the Firefly Squid surface to spawn and many of the tiny creatures end up washed up along the coast of Toyama. As they are a delicacy in Japan, many fishermen head out in the early hours each morning to catch big hauls of firefly squid making for a spectacular scene.

We chose to visit the Hotaruika museum. We would have loved to have gone on a boat trip. However, due to when we visited (mid may) the boat excursions had just finished for the year meaning the museum was the only real choice for us.

We stayed in Toyama, a short train ride to Namerikawa where you will find the Hotaruika Museum. If you decide you want to to see the firefly squid by boat then you will be better off staying in Namerikawa itself as the boat tours take place at 3/4am and the trains are not running at this time of night.

How to get there

Namerikawa is a small town and the museum is only a short walk from the train station in the direction of the waterfront. There are lots of signs and mosaics in the pavement to help show you the way. 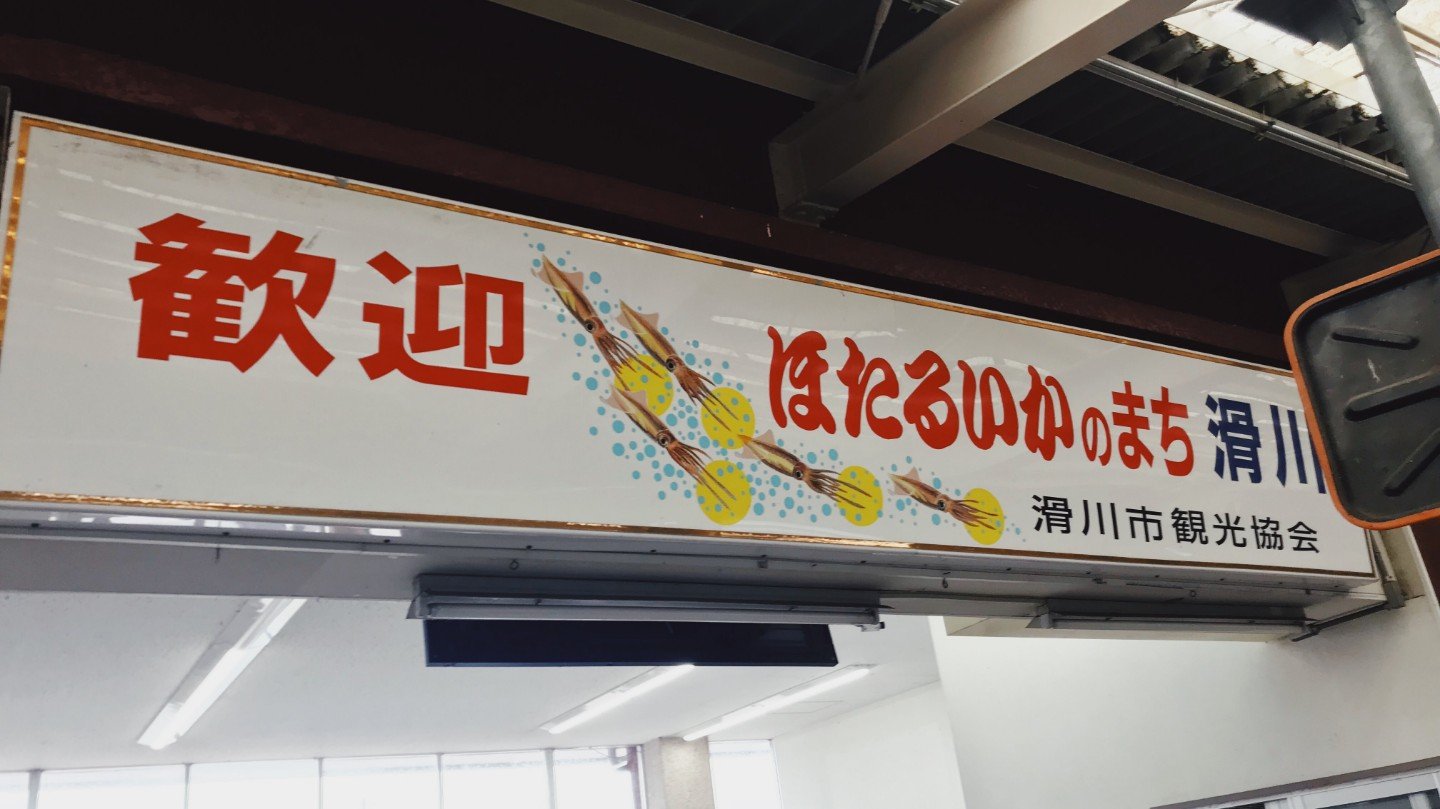 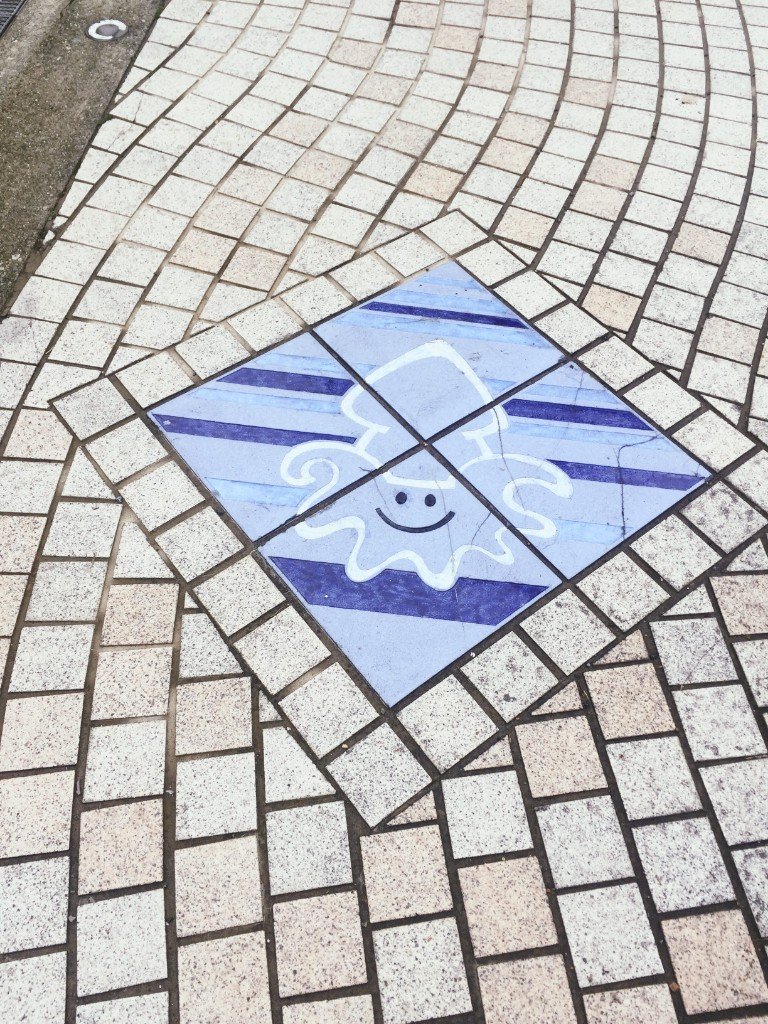 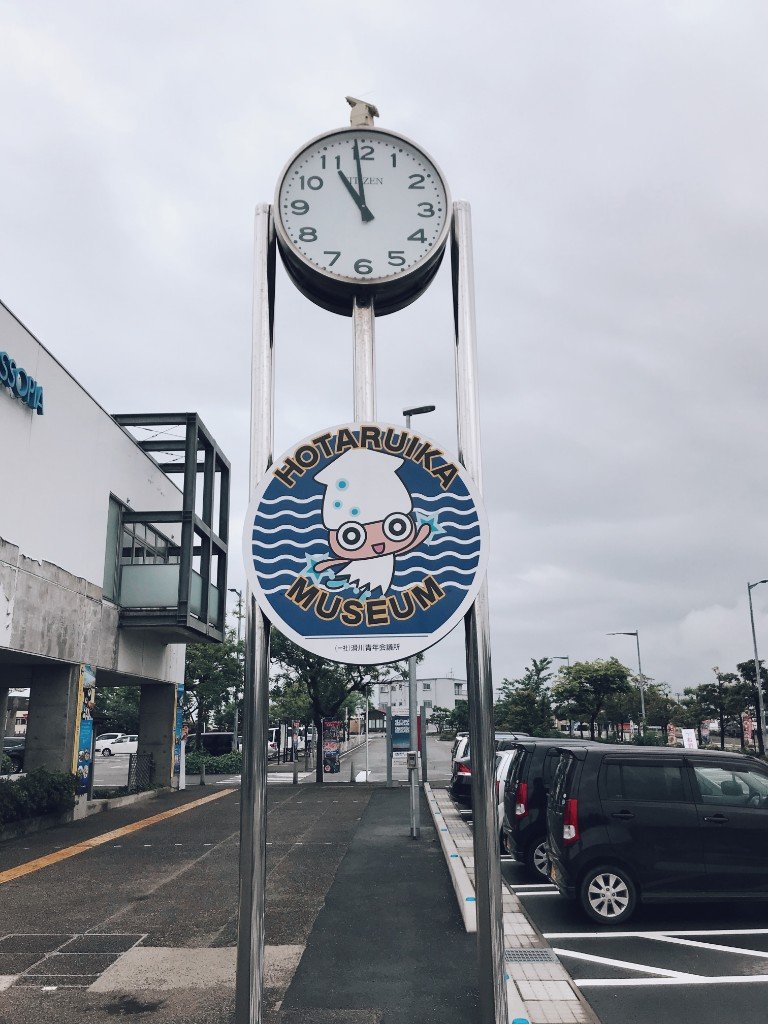 In the usual Japanese style there are loads of cute cartoon drawings of squid everywhere in the museum, photo opportunities and cartoon stamps to collect on your museum map as you walk around.

The highlight of the museum of course are the squid and you get to see them up close, touch them and see them glow in a special dark room.

The museum is a fun place to visit but it is quite small and you will probably only need to spend a couple of hours there in total to see everything and visit the gift shop.

There is also a cafe/shop next door where you can eat some Firefly Squid or buy some dried ones to take home with you. 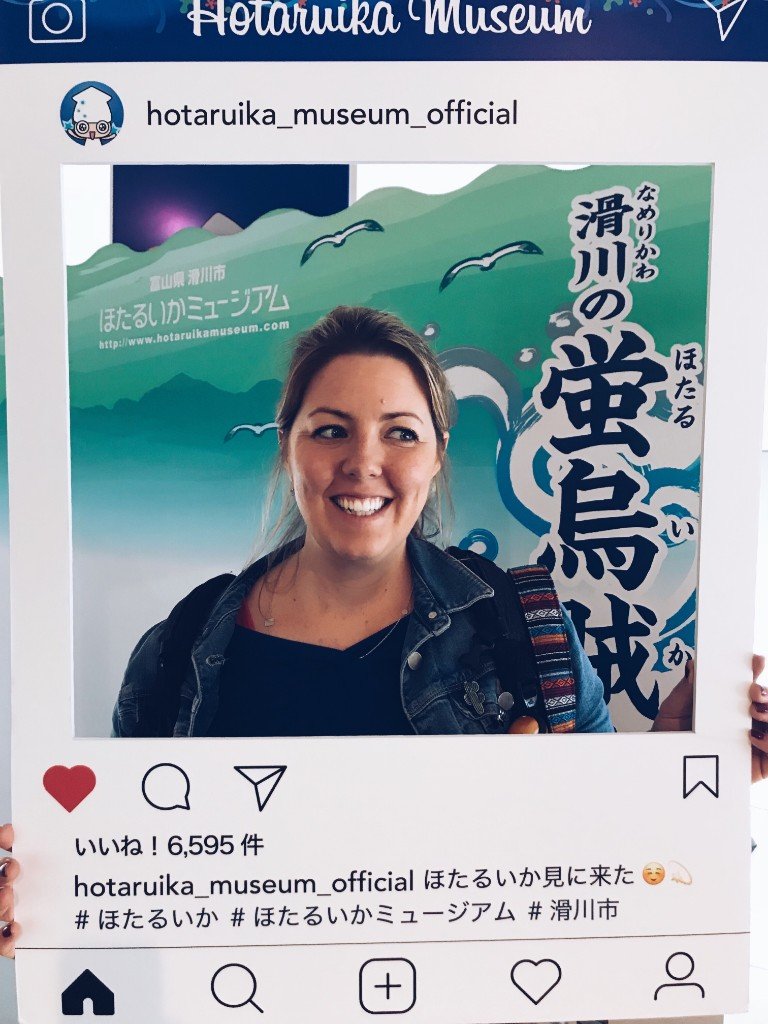 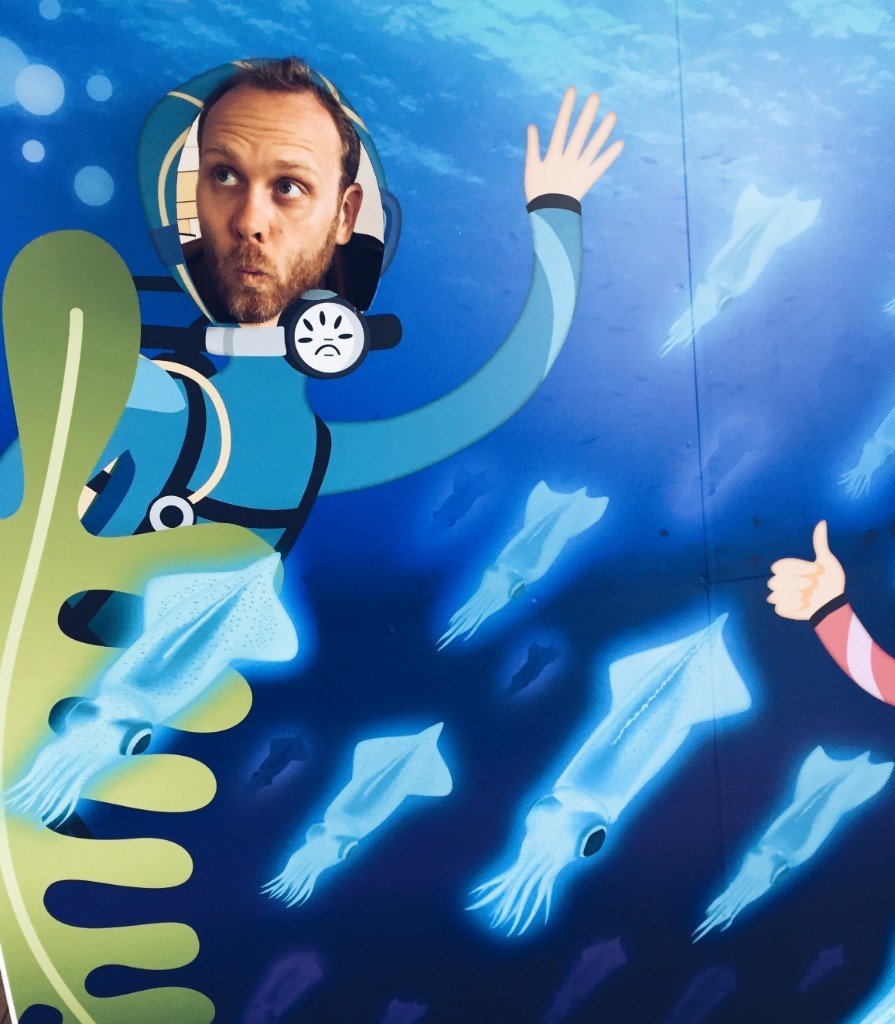 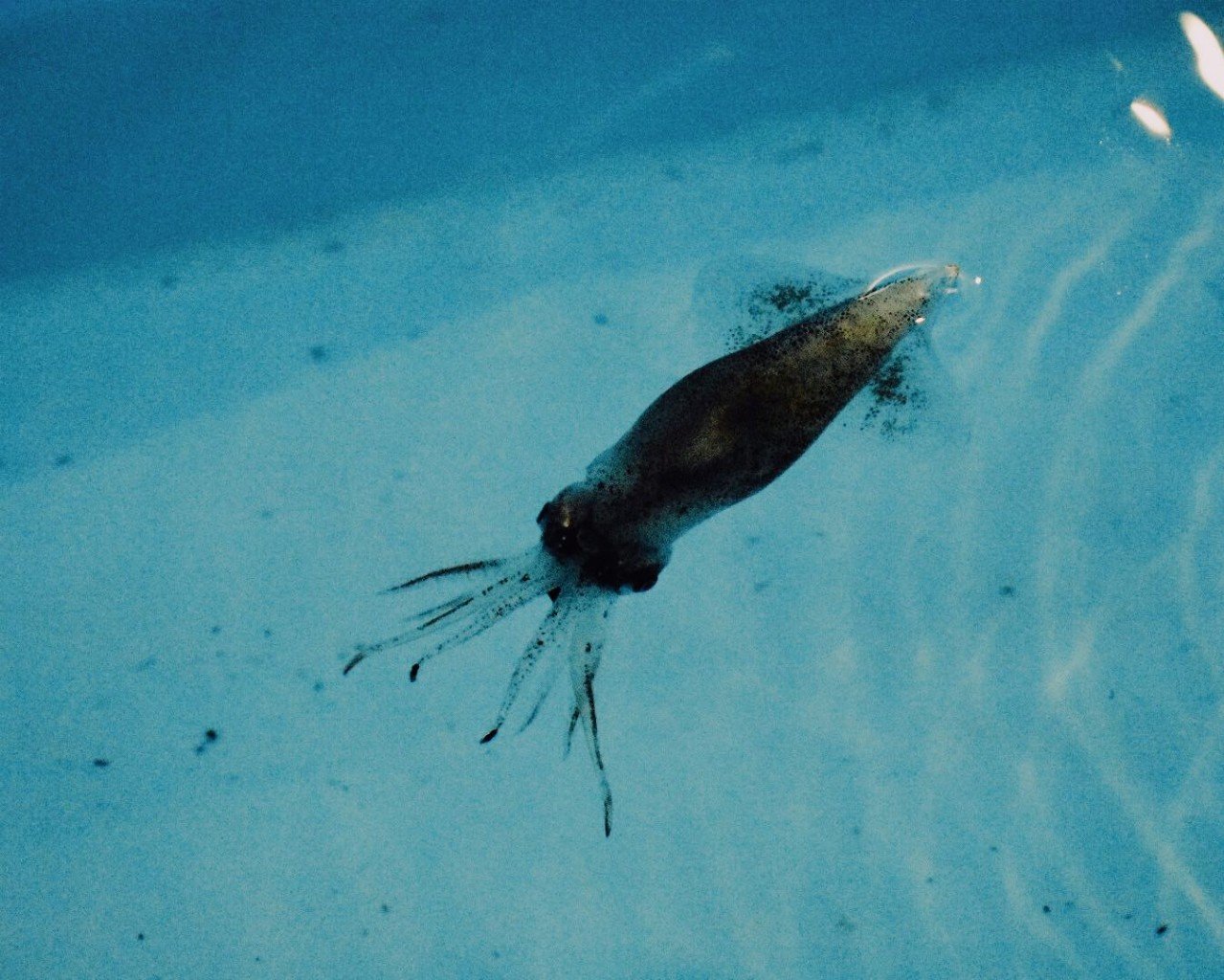 The museum has a couple of other exhibits apart from the squid and the most interesting of those was the Giant Isopod display… this thing was amazing to see, like looking at a real life dinosaur. 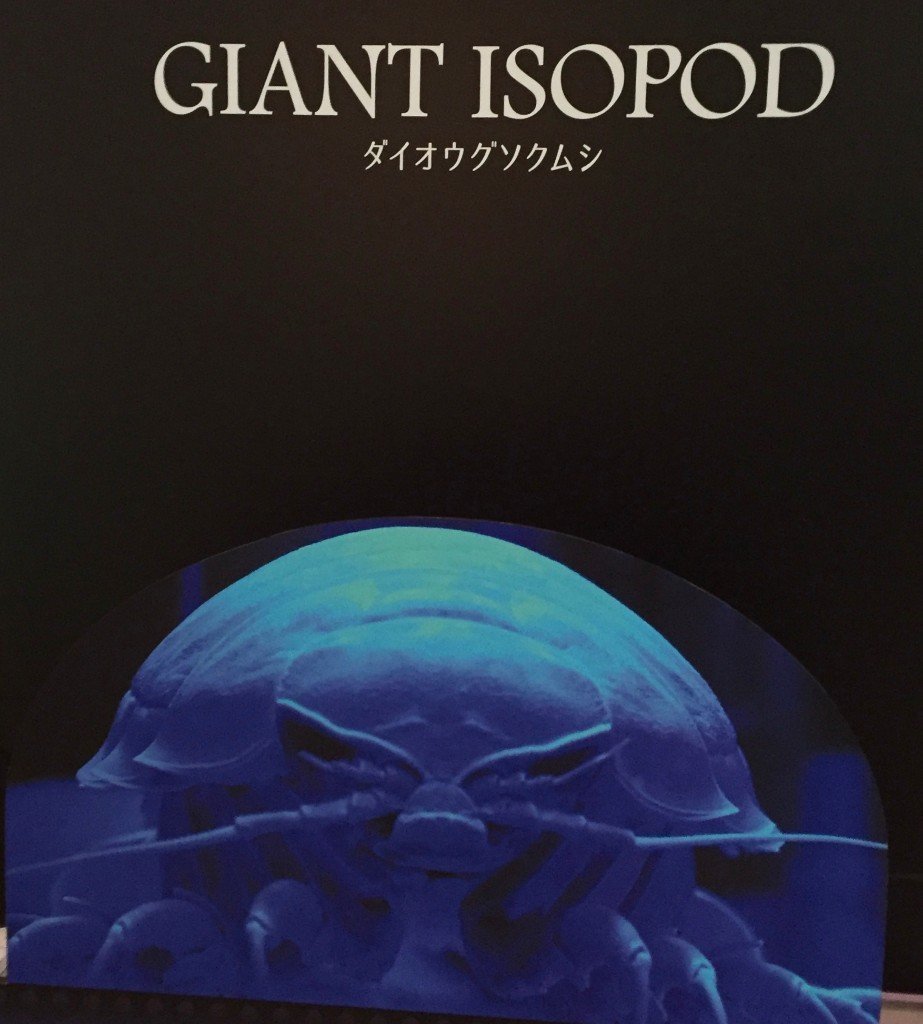 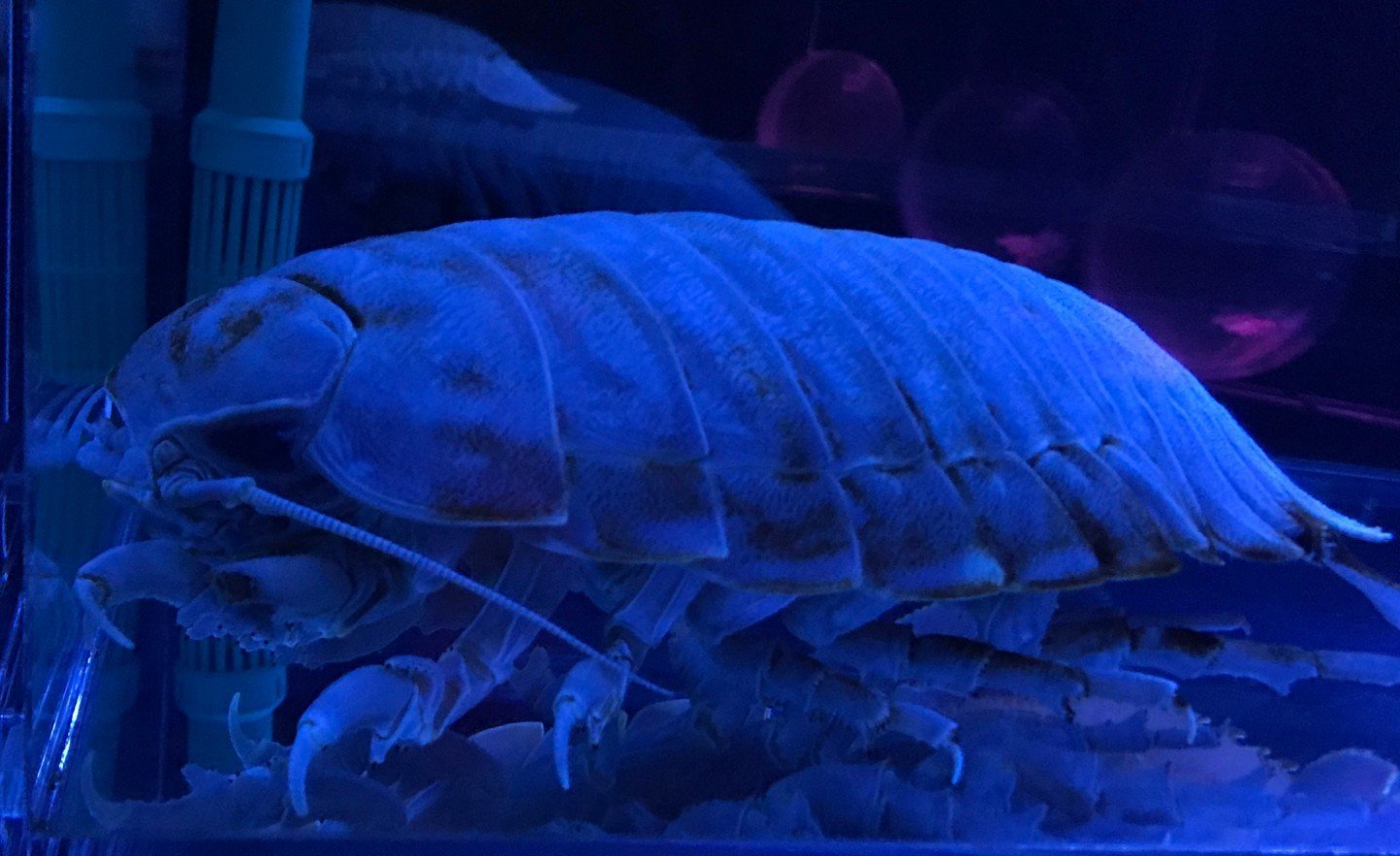 Information about how to book a boat tour on the Hotaruika Museum website. Use google chrome to translate the site into english.

The museum also offers an accommodation & boat tour package which you can read about here.