Some of the best destinations to see by train 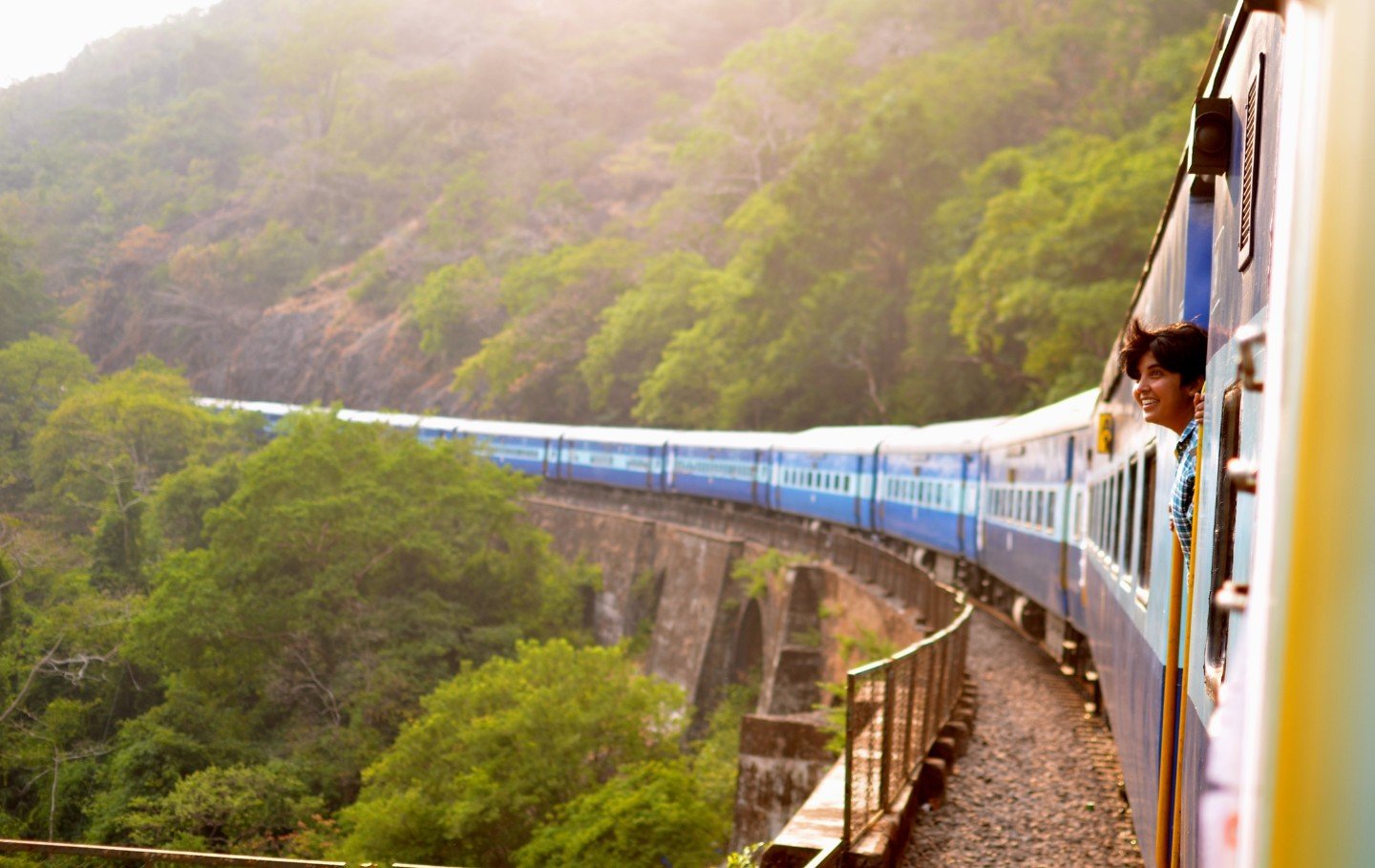 The Rocky Mountains cover a vast distance all the way from British Columbia in Canada down to New Mexico in the United States! So, taking a train is one of the best ways to enjoy the Rockies, without having to get your camping gear out of storage.

Many train companies offer private train routes through the Rockies where you can enjoy the forests, rivers, glaciers and even bears in the Canadian mountains before journeying south to the arid and desert landscape of New Mexico. 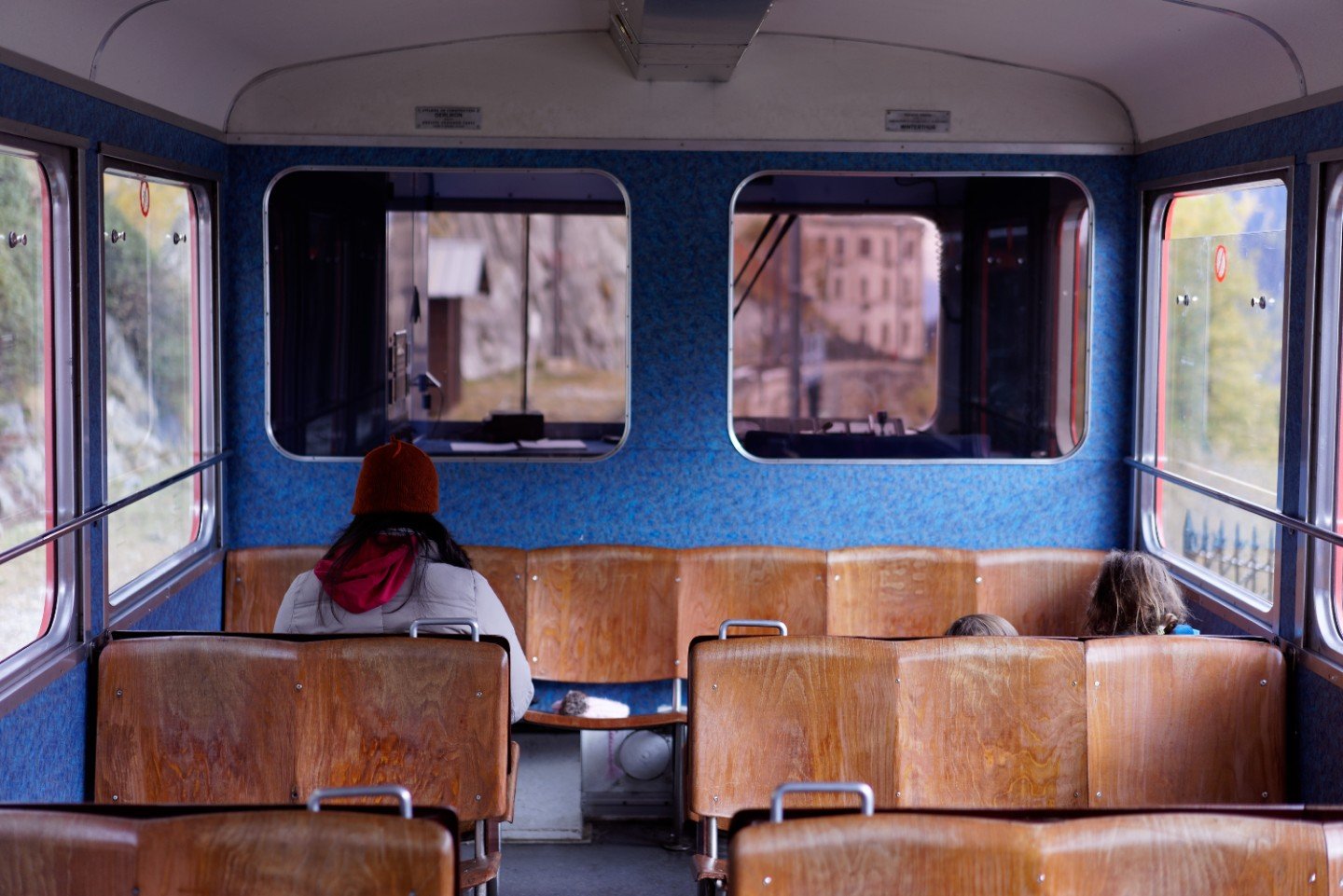 The Orient Express is a classic for a reason! This luxurious train originally ran between Paris and Istanbul, but now has a multitude of routes taking you everywhere from Athens (Greece) to Venice (Italy). Travelling in style has never been easier, and you can expect lavish lunches and dainty afternoon teas served in the dining car. Simply sit back and sip on your pinot noir as you pass Zurich and the Austrian Alps.

Not for the faint-hearted, the Trans-Siberian Railway will take you from Moscow to Vladivostok along its 9,289km track. This long train ride begins in the West of Russia and ends in the East, on a border with China and North Korea. So, if you are ready for your next adventure, and don’t mind staying on a train for over a week, you will be able to see some of the most pristine and unexplored landscapes known to humankind. It’s probably best to make sure that you are up to date with your cultural etiquette though, especially if you want to avoid any uncomfortable situations with other passengers. You might want to check out The Secret Traveller’s article about offending people overseas for more information – apparently Russians are less demonstrative than you might think! 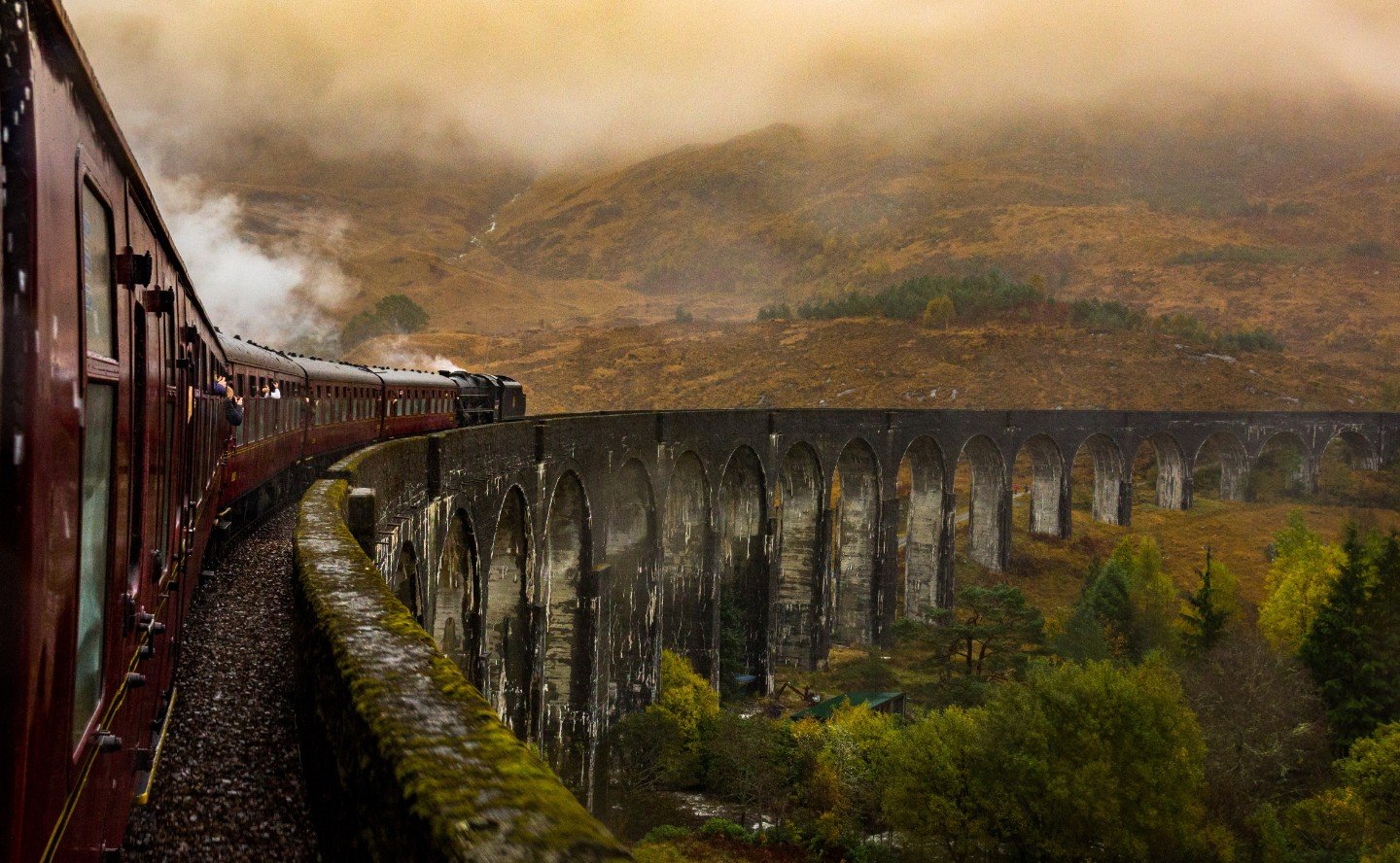 If you love Scotland, then taking a ride on the famous Jacobite Steam Train is one of the best ways to see this gorgeous country in all its glory. However, the beautiful scenery isn’t the only reason you may want to hop on to this special train. The Jacobite Steam train is also well-known for appearing in the Harry Potter films as the Hogwarts Express! So, watch out of the window as you pass over the iconic Glenfinnan Railway viaduct and indulge your fantasies of attending Hogwarts.

So there you have it: some of the best destinations you can experience by train. Which one will you choose for your next adventure?